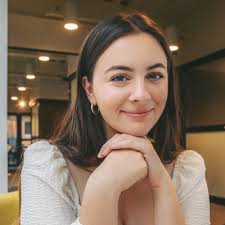 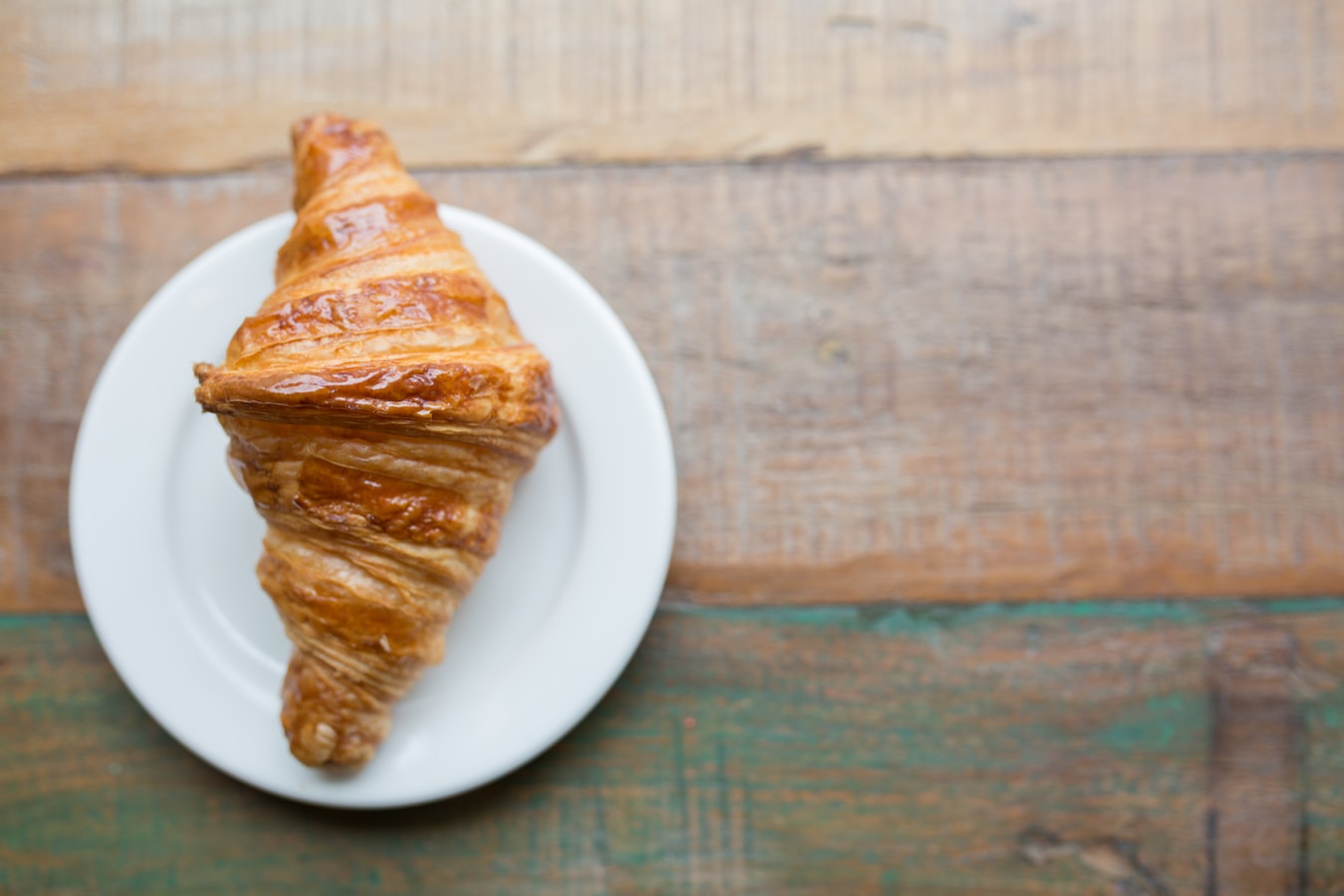 Our content marketer, Emma Butler, shares her story about what brought her to Actiondesk.

There’s nothing I wouldn’t do for good pizza and croissants; in fact, in order to be close to my favorite food hall (that yes, serves both pizza and croissants), I was willing to move to another continent, by myself. I decided to apply for jobs at the startup campus in Paris, called Station F, that connects to this favorite food hall of mine, La Felicita. Featured in Vogue France online, the photos here can’t do justice to the space nor the incredible food. I updated my resume to seem a little more techy to fit into the start-up world, crossed my fingers, and dreamed of biting into gooey cheese atop a wood fire crust every single day.

Five months prior to applying to jobs at Station F, I left my university to spend a semester studying abroad, painting in Paris. I spent my semester gaining a lot of experience in snacking my way around cafés and mixing my oil paint palette along the Seine. I had applied for summer internships at the big American fashion brands, hoping to be a fashion design intern. But as my exams came to a close in April, I had no job lined up and flew back home to the States.

I decided I ultimately didn’t want to spend my summer in NYC at a fashion brand or anywhere in the States for that matter. I wanted to go back to Paris to continue learning French, painting, and most importantly, lounging at La Felicita exploring their many food options.

I applied to a few English speaking companies in the attached startup campus Station F, including Actiondesk, a software company. When I got to the interview stage with Actiondesk, I was ecstatic; I could not wait to move back to Paris, start my job right next to La Felicita, and experience Paris in the summer. I could picture it all — I would eat lunch every single day there and then after work I’d whip out some watercolors and sit in le jardin de plantes until sunset.

I got onto the phone with the CEO of Actiondesk for an interview and he had mentioned something about San Francisco and Y Combinator (the world-class accelerator that produced AirBnB, Stripe, Door Dash, Reddit, and other multi-billion dollar companies. YC, as the “insiders” call it, lasts 3 months twice a year where startups receive mentorships and $150k) but I must’ve ignored it. My sights were set on moving to Paris where Actiondesk was currently located. The CEO, Jonathan, soon sent me a “Welcome to the Team” email saying I would spend my first two weeks in Paris, but then the whole team would move to Palo Alto to start YC on the first of June. I was the first non-technical hire, the first female hire, and the only American. I’d be living with four french tech guys, the co-founder’s wife and their two-year-old, all in a small house in Palo Alto.

I was bummed I would only have two weeks more to enjoy Paris, but working for a YC startup was something I couldn’t turn down, no matter the living circumstance.

When I arrived in Paris to start my internship, I was stressed out and lost; as an undergraduate art student, I didn’t fully understand the product, a B2B software for understanding company data and building automations. As the content marketer, I didn’t even know what to write about or who the target audience was. I spent the first two weeks in Paris worried I had made the wrong choice and was too far over my head. I was lonely and missed my American friends who had spent the semester with me in Paris. This was not the carefree semester of a young artist that had made me fall in love with the city.

Those first two weeks in Paris flew by and before I knew it, we had landed in San Francisco. Day one of Y Combinator was the following day. It was time to hustle.

I spend my days working in my bedroom or at a café in downtown Palo Alto or Mountain View, as the downstairs of our shared house is occupied with the four men on the team, their multiple monitors and the smell of strong cheese coming from the kitchen.

I now have a much stronger grasp of the high-tech startup world and content marketing for B2B companies. I’ve learned so much, but I also continue to learn about France and French culture while I’m living with these french men. Although “Paris Baguette” on the corner of University and Waverly is good, it’s not the same; but I still get my fair share of French culture.

I learn new French words every day; our co-founder’s 2 year old and I often have riveting conversations about her peluche (stuffed animal). I know Goodnight Moon in French and also can now explain in French that “it is indeed time to nap, and no you cannot eat my lasagne, you already had your apple sauce that is now all over your face.”

My teammates and I exchange ideas, talk about the differences in our cultural norms and everyday life. For example, they’ll tell me about the history of the different French presidents, the tech sector in France and how to cook traditional French food. One time I showed them how to make smores and taught them “Cards Against Humanity.” Let me tell you, s’mores were a BIG hit.

I also have been learning a lot about technical things like APIs, JSON, and Scala. I can’t offer any technical advice in return, so on the fourth of July (even though we worked most of the day) I showed them how to have a proper American style barbeque. It was complete with Kraft cheddar cheese slices to top the burgers (which I think they were a little appalled by as they kept repeating over and over “this isn’t fromage!”), Apple music’s “Don’t Mess with Texas” country music playlist, and apple pie for dessert.

With only a few days left of YC and then the return to college to finish my senior year at Brown, I’ve been reflecting on my time at Actiondesk. My role has changed in recent weeks from content marketing to actually onboarding new customers to Actiondesk following our Product Hunt launch when we got swamped with requests to get access to our closed beta.

It’s no longer just behind the scenes work; I’m on the front lines converting leads into customers. I’m staying up later and getting up earlier as we get closer to demo day and my teammates and I pushing ourselves and working harder than I’ve ever seen a team work before (This includes watching the Type-A kids working at the libraries at Brown during exam week). And all this is just because I wanted a good piece of a pizza. 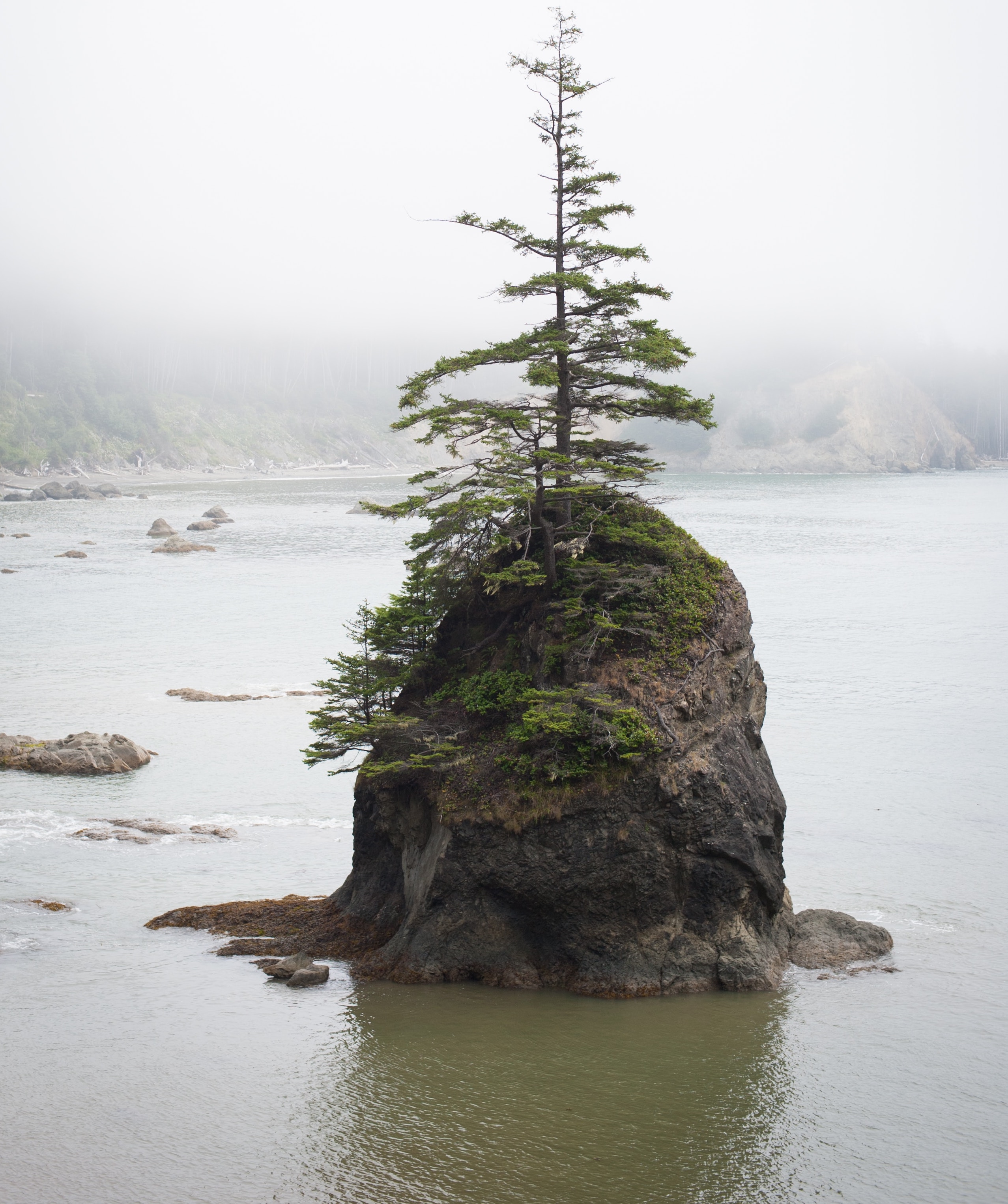 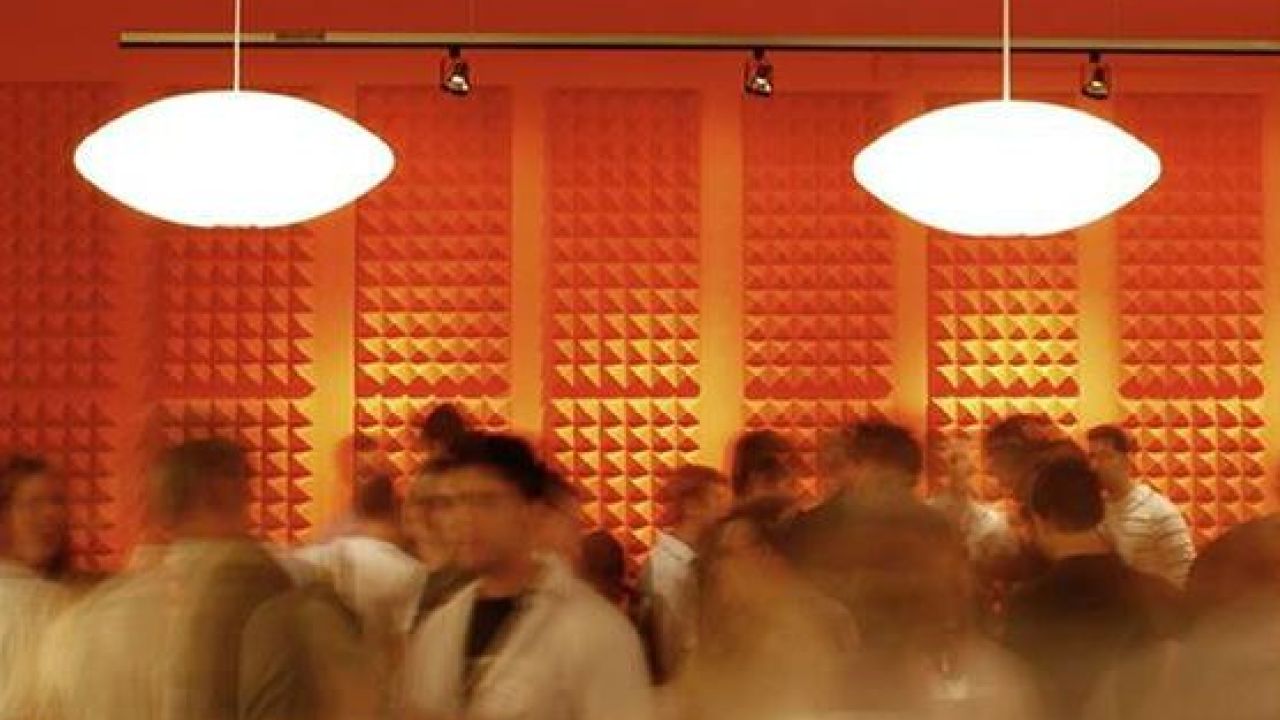