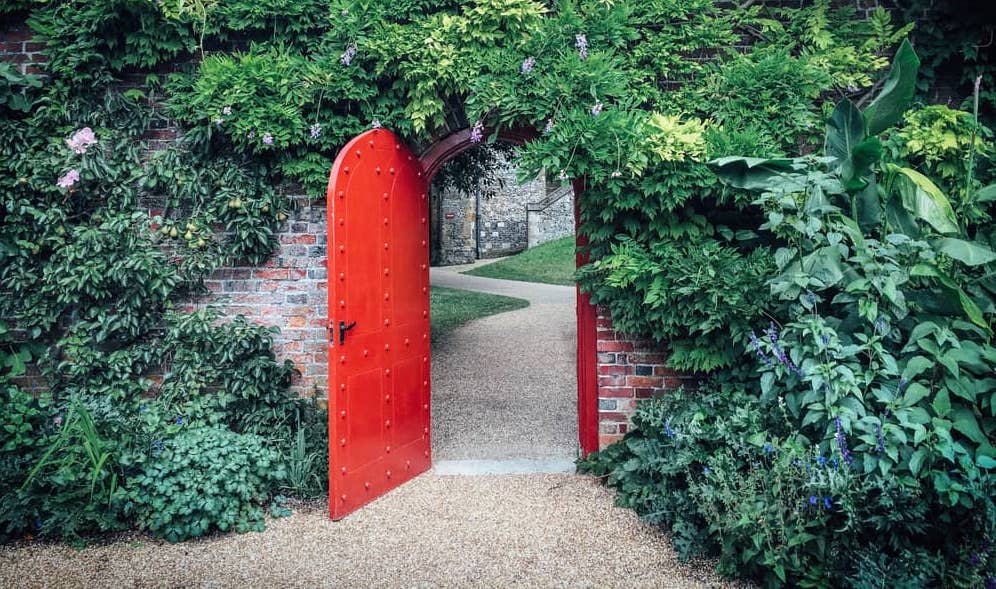 Stay on top of crucial sales data to optimize your pipeline and close more deals. Rather than employing a complicated third-party connector or wasting valuable time and resources on manual imports and exports, use Actiondesk to seamlessly import your HubSpot deals data into a user-friendly spreadsheet. Gain a clear view into all of your deals — plus, organize, filter, and manipulate your data using the spreadsheet functions and shortcuts you already know and love.

Ready to get started? Here’s how to start exploring all your deals data in Actiondesk.

The first step is to import your deals data from HubSpot into Actiondesk. Follow these steps:

Step 2: Filter, sort, explore, and manipulate your data however you want

That’s it! No need to clean up messy CSV files or learn any new software. Simply use the Excel formulas and shortcuts that you’re already familiar with to explore, filter, and organize your HubSpot deals.

As an Actiondesk user, you can easily import additional data from HubSpot or other data sources to build out custom dashboards and reports. Plus, since Actiondesk is a cloud-based tool, rest assured that data in Actiondesk will always reflect changes occurring in the original data source in real time. 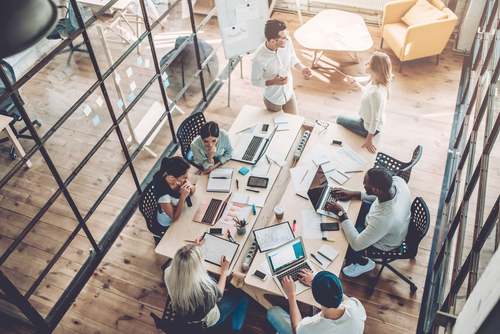 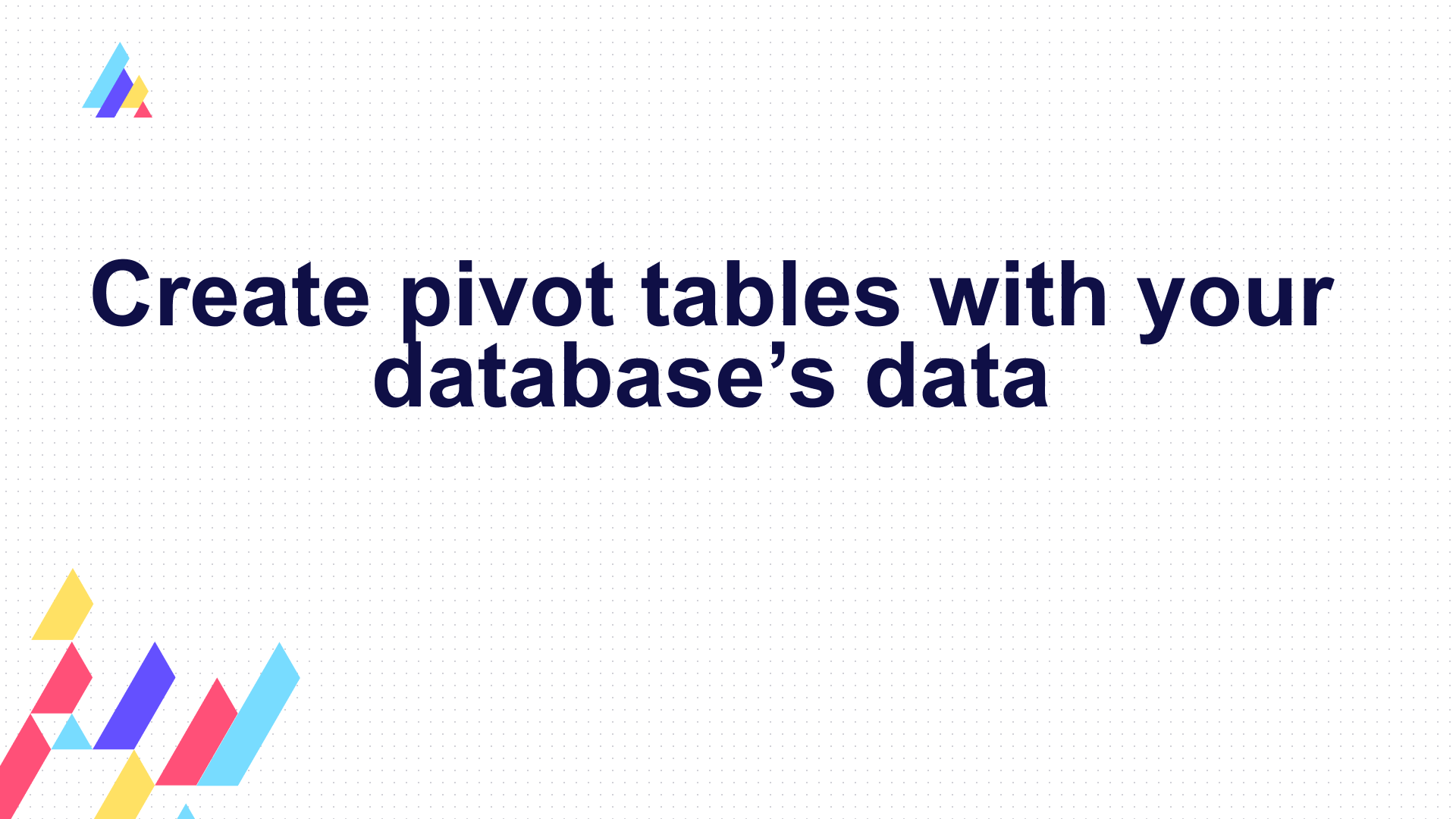 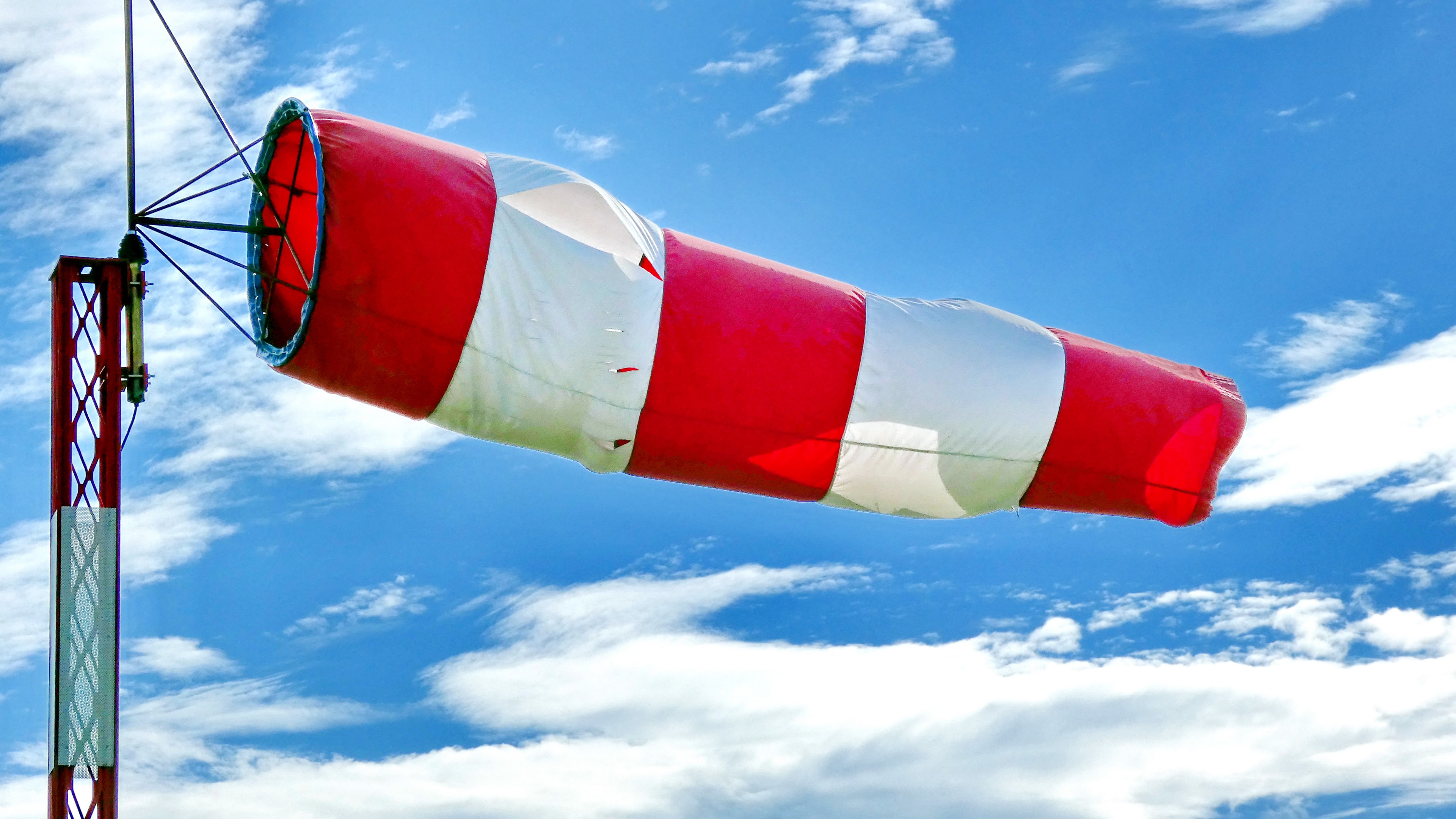