Actiondesk’s integration, collaboration, and analysis capabilities are transforming this company’s relationship with data — and with its customers. 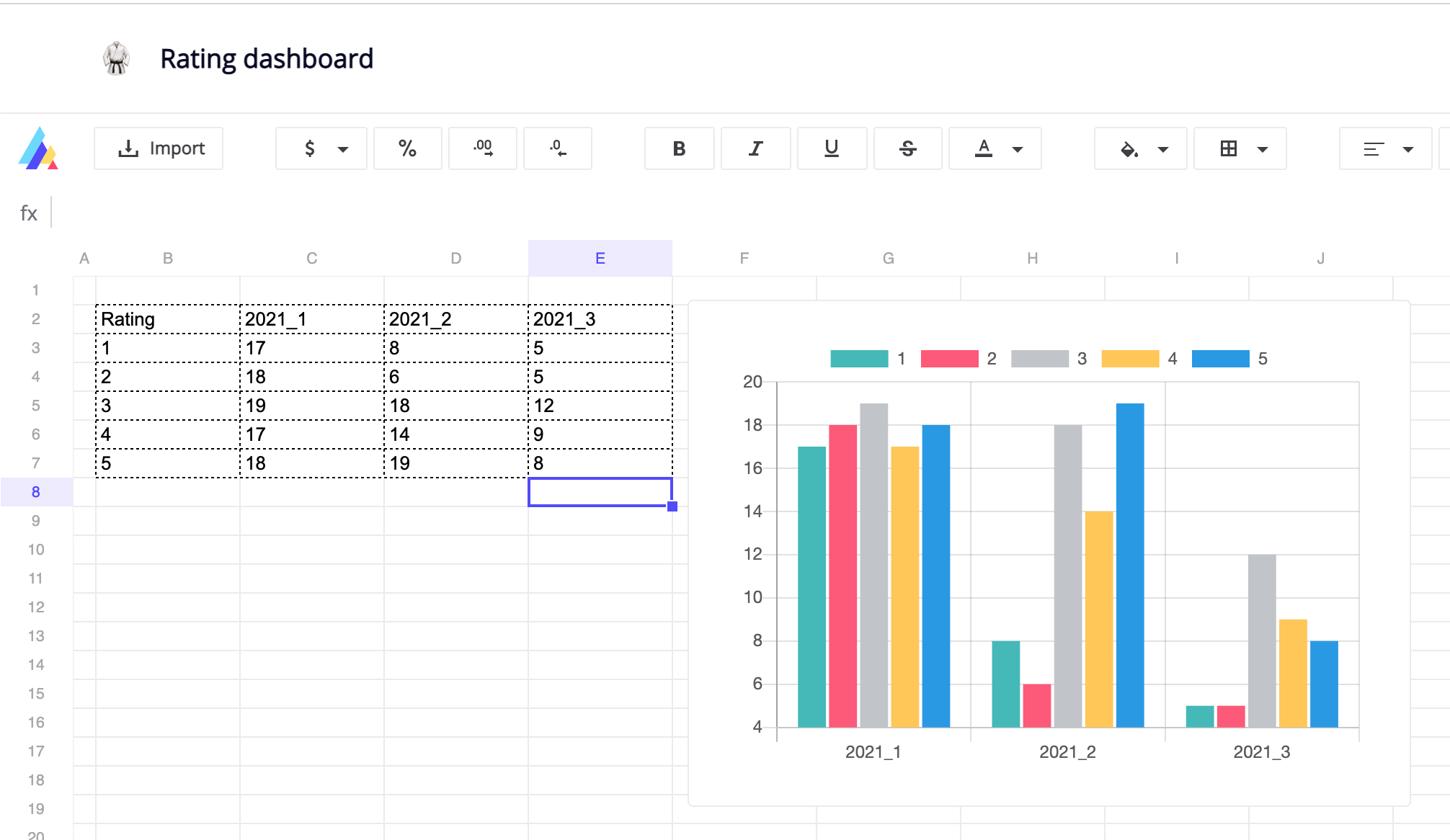 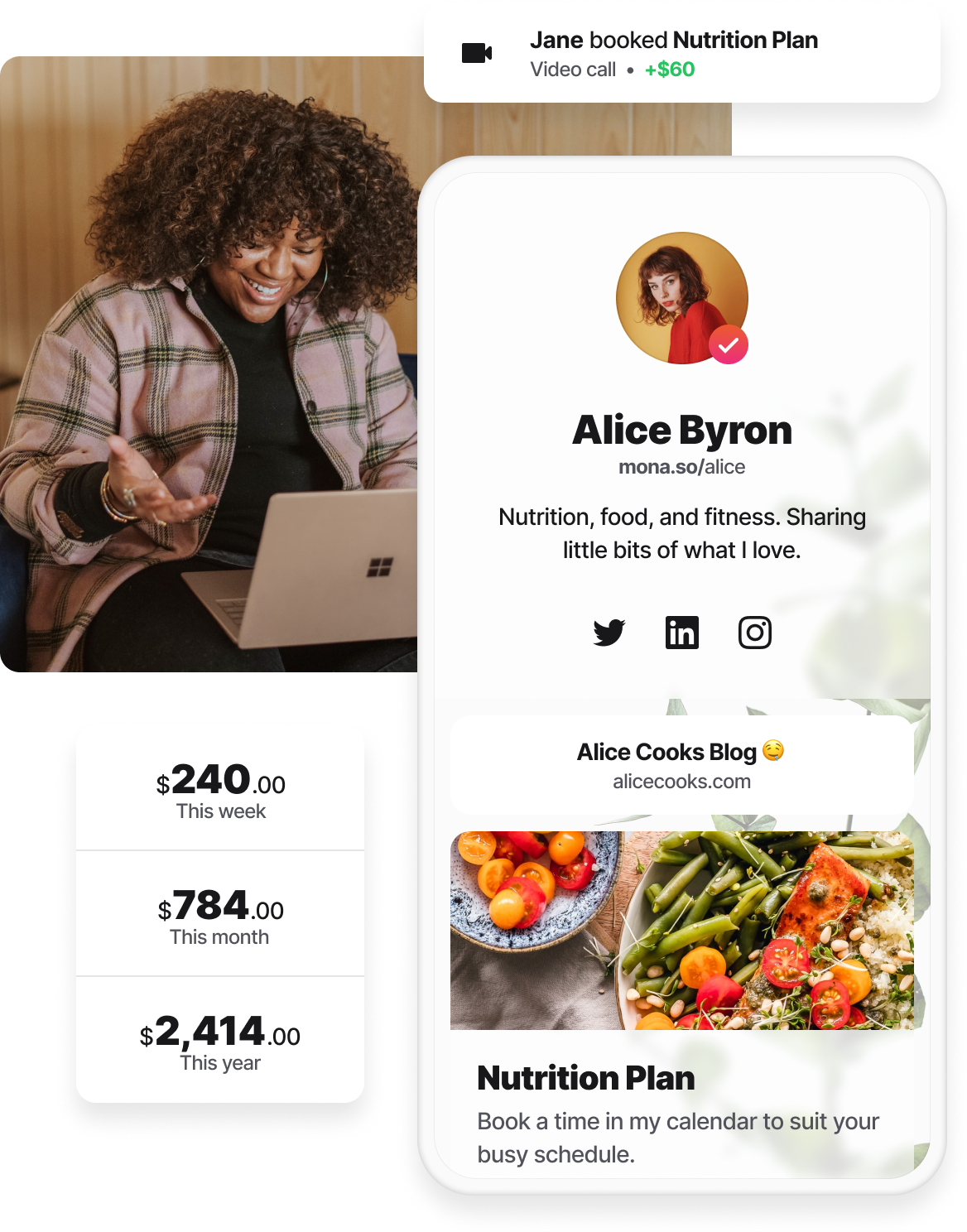 Mona uses data to help creators monetize their unique skill sets. The company was analyzing data from many disjointed sources, which hampered productivity and transparency. Mona needed a tool to centralize its data. Doing so would help the organization better understand the needs and successes of its customers.

After trying out a number of products, the company finally found the solution it had been looking for. With real-time automatic updates, Actiondesk simplified data analysis. Leaders were able to analyze all relevant data on one user-friendly platform. 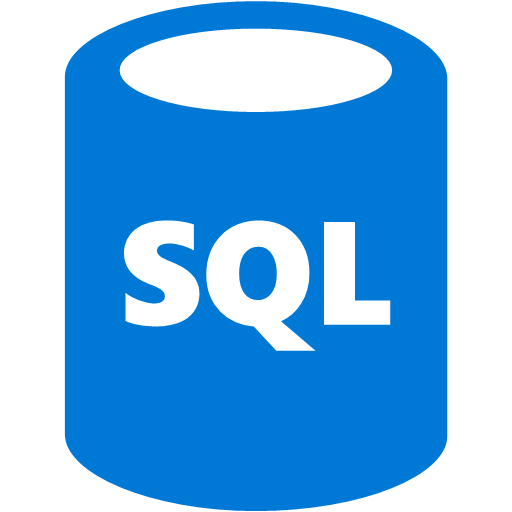 Stripe
Try Actiondesk For Free
One flexible solution for integrating multiple data sources.
Tap into the functionality of an advanced BI tool — with the ease of a spreadsheet.
Try for free
Challenge

Time-Consuming Aggregation With No Obvious Solution

Mona uses data to help customers monetize their unique skill sets. However, the company’s data analysis process was tedious. Mona’s Co-Founder and COO Romy Lynch was manually exporting and importing CSV files whenever she wanted to analyze information from multiple sources. Making even minor updates could take up to a half hour. The laborious process disincentivized data manipulation. Romy knew there had to be a better solution.

The company tried a variety of different tools on the market. Unfortunately, none of them fit its needs. Some tools had confusing user interfaces, while others were too complicated to set up. Still others only offered a summary of the company’s data, without letting the team dig into it more deeply to perform real analysis. In the face of all these challenges, Mona executives found themselves stuck in a frustrating cycle of manually pulling static data. Even worse, when they tried to work directly in their existing databases, they were overwhelmed.

“For me, as a non-coder, looking at a SQL database is really confusing,” says Romy. 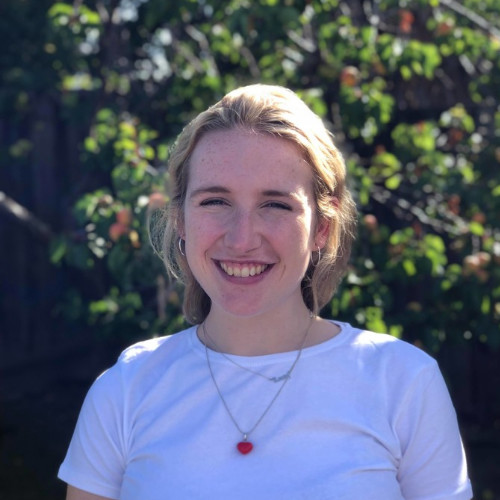 She and her colleagues could rarely gain the level of insight they were looking for. Even data analytics products disappointed because they didn’t give Mona’s leaders the control over their original data that they desired — the tools only showed them the finished analysis. The leaders wanted to be able to see and manipulate the original data themselves so they could fully understand it. However, they needed to be able to do so without relying on third parties or sinking time and resources on manual data aggregation.

Mona’s leaders weren’t sure they’d ever find the right tool — until they found Actiondesk. Romy says she realized it was the ideal solution “when [she] understood that it worked like a spreadsheet — and that [she] could get easy access to important data without bothering [her] engineering team."

With Actiondesk, Romy no longer had to query her SQL database using the command-line interface. Further, she no longer needed to create new CSV exports every time she wanted to update a dashboard. Instead, she was able to integrate data from PostgreSQL, Intercom, Stripe, and Airtable directly into Actiondesk. As a result, the company saved valuable time and resources. Plus, she could rest assured that all data would be updated in real time.

“Mixing data sources is very important,” says Romy. “In a single dashboard, I have data coming in and getting organized from so many different sources at once. Normally, to have all that data coming in, you’d need to keep updating manually or use a solution that takes ages to build — whereas with Actiondesk, I built my whole funnel dashboard in two or three hours.”

In addition to centralizing Mona’s data, Actiondesk also dramatically simplified data manipulation. As Romy puts it: “I love the freedom that Actiondesk gives me: I can use one integration or function one day, and then do something completely new the next day. We're a growing business, so we need this flexibility. Being able to make quick changes and save 30 minutes to an hour is really useful.”

“The more I use Actiondesk, the more invaluable it becomes,” says Romy. She now saves at least three hours of work every month on data imports and exports. She once had to weigh the overhead involved every time she wanted to analyze data across multiple platforms. Now, she simply checks Actiondesk. She knows it will always be accurate and up-to-date.

Actiondesk simplified the processes of data aggregation, manipulation, and analysis for Mona. It also improved collaboration. With easy access to Actiondesk, Romy and her co-founders can build dashboards together and share insights. Now Romy can easily update the team and Mona’s investors on KPIs. It’s easier than ever to ensure that the whole team is on the same page.

Thanks to Actiondesk, Romy and the rest of her team have also identified areas that weren’t performing as expected. “I built out a funnel and we realized that we had far lower conversion rates on mobile than on desktop, so we made changes that have increased our mobile conversion rate by more than 30% — and still rising!” According to Romy, that was only possible because the team was able to sync up all their Actiondesk data with their events coming from Segment.

In short, Actiondesk has increased accessibility and usability of data for Mona. As a result, it has helped optimize resource allocation, streamlined analysis, and empowered greater collaboration. It has proved transformative for Romy and the rest of her team. “Actiondesk has helped refine what we're doing as a company and has brought a more data-driven approach to product decisions than we ever had before,” Romy attests.

“Actiondesk enables independence. You can do it all yourself — there’s no need to rely on your tech team or a third-party analytics tool. Plus, Actiondesk is flexible and powerful in terms of the kind of insights you can get. If you're a data-driven person like me, you can see what's happening in real-time and make adjustments based on what you see. The visibility that Actiondesk provides me gives me an in-depth understanding of my business as a co-founder.” - Romy Lynch, COO
Try Actiondesk for Free

Actiondesk’s integration, collaboration, and analysis capabilities are transforming this company’s relationship with data — and with its customers. 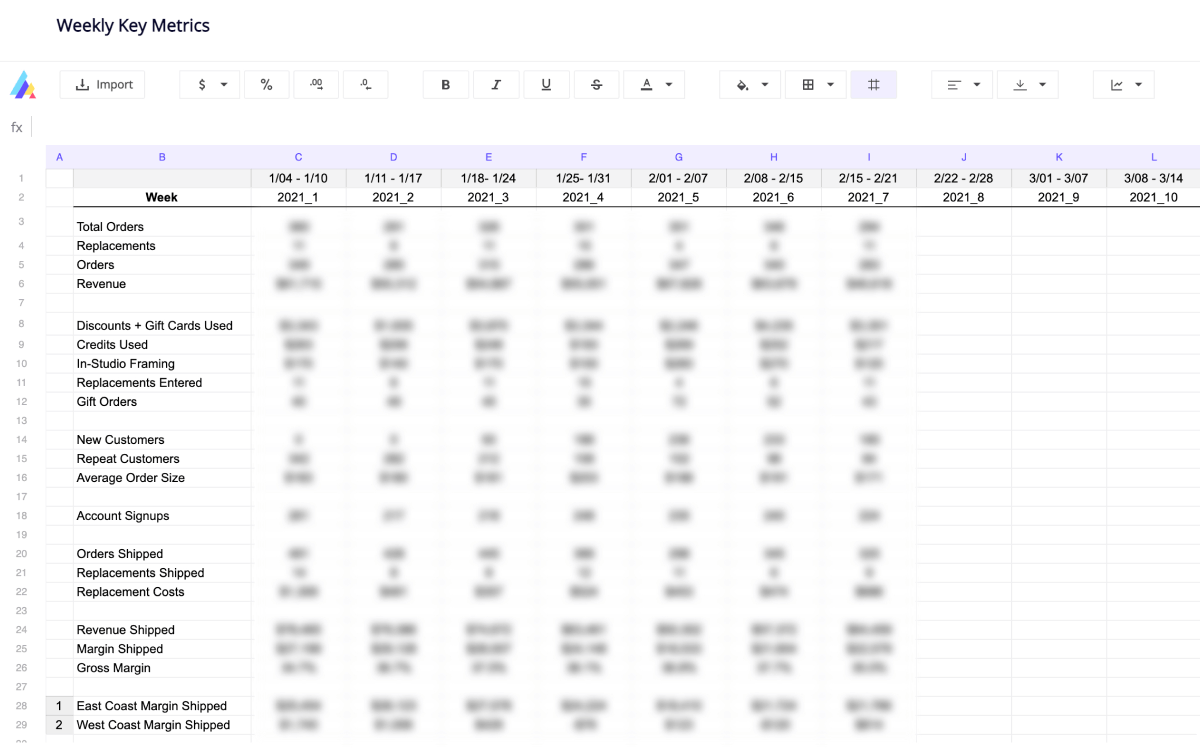 Level Frames Maximizes the Value of its Data with Actiondesk

Actiondesk’s data integration and analysis capabilities are empowering this e-commerce company to do more with its data.